If you want to learn new things about garage doors, check out our handy little infographic on this page

We are masters in door openers and offer excellent garage door opener maintenance and replacement, immediate repairs and sensors services

We were called up for an emergency case


The boy was twelve and was not hurt but he had badly damaged the planks on the garage door when he attempted to drive the family motor. Inevitably he had veered towards the garage door. The parents were surprised that we were able to do the work quickly and the budget was much less than they had anticipated. They promised to watch their son more carefully and keep him away from the garage… for now. 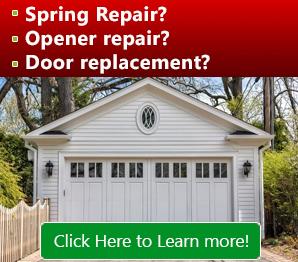 Our company services in Wilsonville